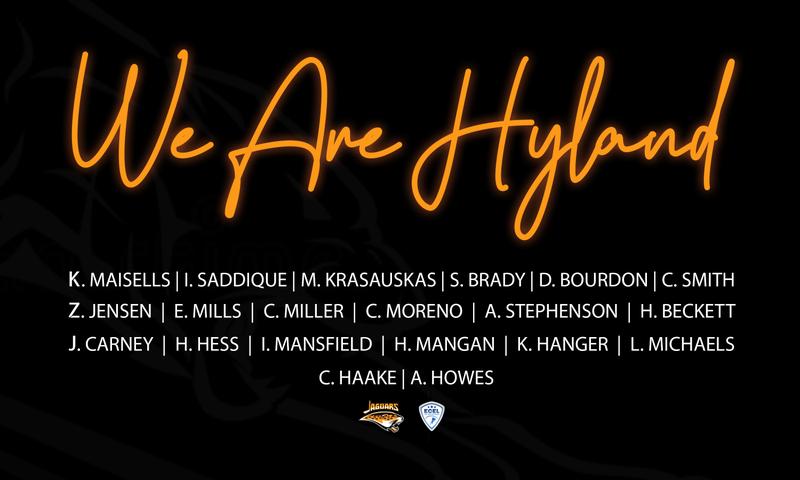 The Team will again be coached by Brady Reynolds. Brady is a Fort Collins native, played youth hockey for NCYH and played Junior Hockey in the NorPac League in the Pacific North West before returning to Colorado to play for MSU. He is currently an Assistant Coach and Director of Team Operations at MSU. Brady's 20 plus years of playing and coaching have shaped his coaching philosophy.

Season will run through March 30th.

We are excited to announce that we will be joining the East Coast Elite League for the upcoming season. This league will consist of 4 showcase type tournaments plus an All-Star game and playoffs. Due to the current situation these events will all take place from January through March 2021. Showcase dates will be posted as soon as they are confirmed. This league will provide great exposure to scouts and coaches on the East Coast, as well as provide the opportunity to visit schools and programs in the region. These events will be held in Connecticut and Massachusetts.

The Team will also play a series of games with other Midget Major AA Teams within our state, as well as games against CPHL and AAA teams. In addition, we will compete in three in-state tournaments and three out-of-state tournaments (plus the ECEL Showcases).

If you have any questions, please feel free to Contact: